If you’re not sure how to use a condom, or you want to make sure that you’re doing it right, follow this advice: 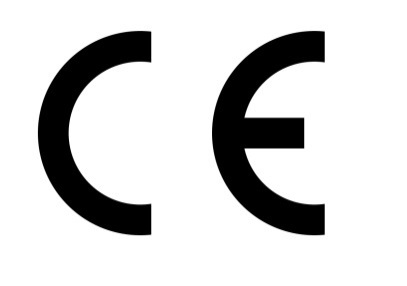 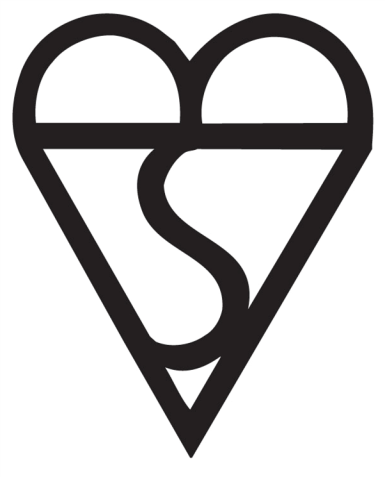 1. When the penis is hard, and before there's any genital-to-genital contact, carefully take the condom out of the packet and check the expiry date. Be careful not to tear the condom.

2. If the penis has a foreskin, gently roll it back before putting on the condom.

3. Before you put the condom on the penis, unroll the condom a little bit to check that it’s the right way round and will unroll properly.

4. Squeeze the tip of the condom to get rid of any air, and then place it over the tip of the penis. If there is any air inside the condom, the air pressure will make it more likely to break.

6. If you’re using lubricant, make sure that it’s water-based and you are putting it on the condom itself. Do not apply lubricant before you put the condom on.

7. Check during sex that the condom hasn’t slipped off (you should be able to feel it with your fingers at the base of the penis).

8. After sex, withdraw carefully while the penis is still hard. Hold the base of the condom to stop it coming off and to prevent any sperm from leaking.

9. Wrap the condom in a tissue and put in the bin. Don't put it down the toilet because this can cause a blockage.

Which lube should I use?

When you don't use enough lube, or use the wrong kind, the likelihood of condom failure is increased, making transmission of HIV and other STIs possible.

We're always looking to improve our website so if you have any feedback, comments or suggestions, we'd love to hear from you. 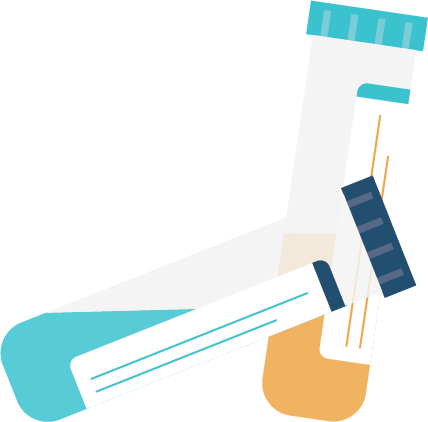 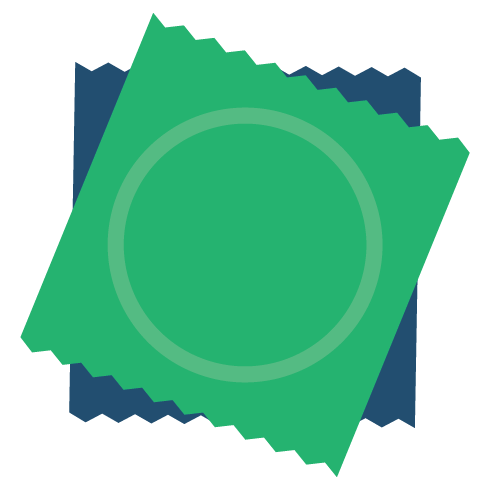