Joyce Gould, Baroness Gould of Potternewton has been Yorkshire MESMAC’s patron since 2008.

Baroness Gould is an English Labour Party politician and life peer of Leeds in the County of West Yorkshire. She was made an Honorary Fellow of the Faculty of Sexual and Reproductive Healthcare of the Royal College of Obstetricians & Gynaecologists in 2006. Then in 2007, she was made an Hon.Fellow of the British Association for Sexual Health and HIV. 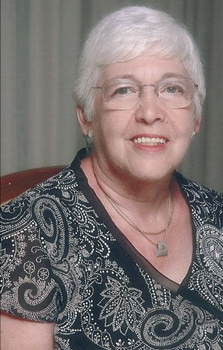 We're always looking to improve our website so if you have any feedback, comments or suggestions, we'd love to hear from you.