Campaigners have expressed they are ‘seriously concerned’ about delays to the long-awaited PrEP trial in England.

Six months ago, in early December, NHS England announced it would be funding a PrEP trial for people at risk of HIV, giving 10,000 people access to the game-changing HIV prevention treatment.

However over half a year has passed since then and the trial has not materialised. After much pressure to release a timeframe, the government announced this would happen “in the summer”.

In the meantime, Scotland has announced it will make PrEP routinely available on the NHS for those at risk by July and Wales has announced plans to introduce a PrEP pilot by 17th July. England is falling behind.

United4PrEP, a coalition of charities and individuals campaigning for PrEP to be made available, expressed doubt that the ‘summer’ deadline will be reached, and calling for more speed and transparency from NHS England and Public Health England.

The United4PrEP coalition, which includes Yorkshire MESMAC said: “We are seriously concerned that NHS England and Public Health England are not fully committed to the PrEP trial that was promised over 6 months ago. They have repeatedly missed their own deadlines, and kept their plans vague  so they cannot be held to account.

“At first we were told the trial would be ‘early in the financial year’. Then, when that didn’t happen, we were told ‘the summer’.  Now we’re well into June, and the long awaited PrEP trial is now looking as elusive as the British summer itself.

“Without the trial, 17 people a day will continue to be diagnosed with HIV. We urgently need to speed up access to PrEP for all those at risk of HIV.”

Now that summer has begun, the countdown is on. Members of United4PrEP, including Yorkshire MESMAC, are increasing the pressure on NHS England and Public Health England to get PrEP to those in need as a matter of urgency. 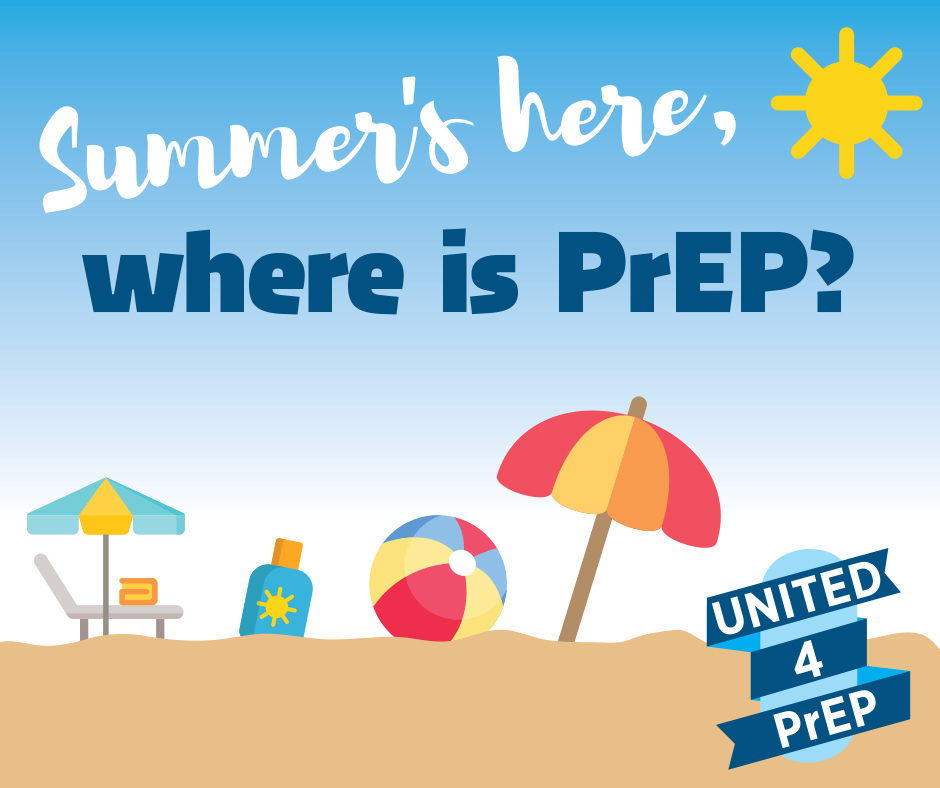